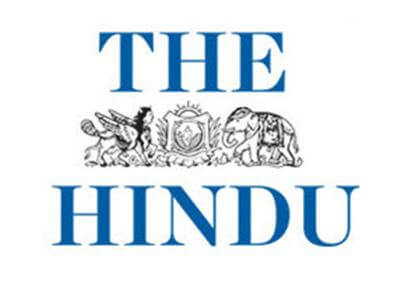 A City in the Making:

List of books and brief introduction from The Hindu newspaper (October, 2016).

Journalist and renowned Calcutta chronicler Ranabir Ray Chaudhary’s latest book tells the story of the evolution of the city from three ordinary villages on the banks of the Hooghly to the Brithish Empire’s second city. It tracks the story from the initial days of unplanned growth till the advent of town planning in the early 19th century.

Marking Bengali thinker and reformist Ramananda Chatterjee’s 150th anniversary, this anthology, edited by members of his family and introduced by Ramachandra Guha, brings to gether a selection form the rich archives of The Modern Review to convey its eclectic range and ambitions.

Refractions of Islam in India:

A series of essays that delves into the lives, practices and teachings of Indian Muslims over a millennium. This book also charts the exchange between Islam and Hinduism in the artistic, literary and cultural sphere – in particular, Sufi contributions to the Hindu tradition or Yoga.

Detective Arjun Arora is summoned to Mumbai to track down an air-hostess who has allegedly killed a bar dance and vanished with a large sum of money. The search for Agnes Pereira leads Arjun on a nationwide hunt. But when their paths finally cross, everything spirals out of control. Arjun’s life becomes an endless nightmare.

Why the Fat We Is the Key to Sustained Weight Loss and Vibrant Health; Dr. Mark Hyman, Hachette India, Rs. 599.

A growing body of research is revealing the immense benefits of a high-fat diet. Twwwhe author debunks some of our most persistent fat-phobic myths and clearly explains the science behind fat’s health benefits. With easy to follow advice, simple and flavorful recipes, shopping lists, and more, the book claims to help you lose weight and stay healthy for life.

It’s All in the Planets:

Meet Aniket. Techie, 27, Mr. Average. Aniket starts dating Trish – a stunning, sexy model. Then there’s Nidhi, 32, who has quit her corporate job to follow her passion. She is engaged to Manoj, Mr. Perfect, except for one thing. Aniket and Nidhi meet on a train, and she agrees to become his ‘relationship coach’.

One thought on “Books and Beyond (from The Hindu) October, 2016”